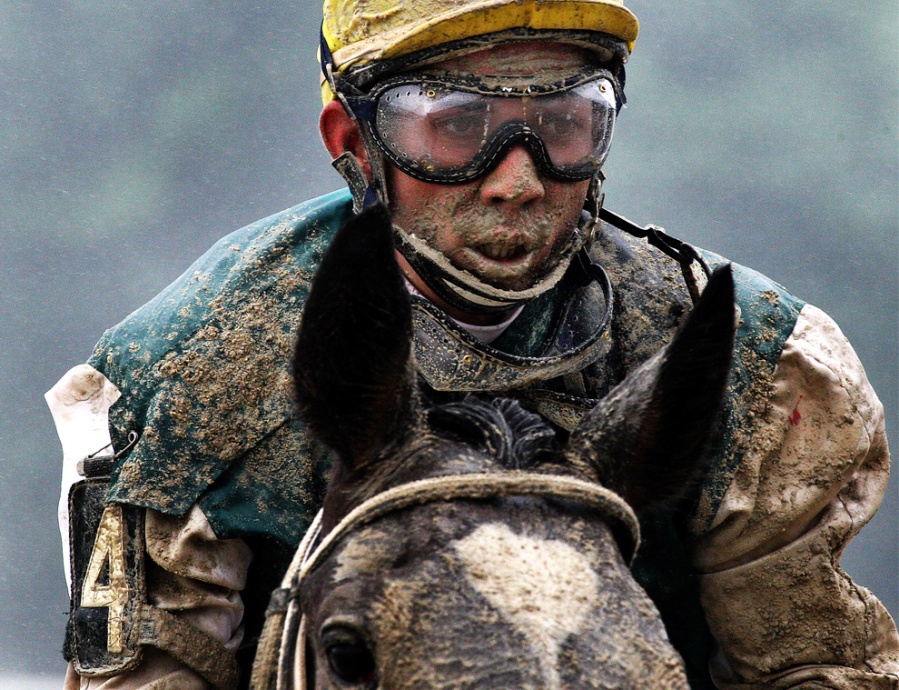 I have just google searched “fighting jockeys” I needed a photo for a blog I am writing. I expected to find a plethora of photos of little men in their silks punching the tripe out of each other in the jockey’s enclosure.In this day of social media everyone has a camera, you can’t have a disagreement in a pub with out going viral, every bully at school is rightfully exposed all over the web, arguments in the traffic make the evening news, so in the jockeys enclosure with over a hundred years of cameras all over them and hundreds of race meetings around the world every day, these adrenaline filled little packets of testosterone would surely produce some fiery moments of madness after some imbecile, cuts them off on a run costing millions to the owner or clips the heels of their horse potentially causing them and their horse serious injury. Just the moment of the contest is enough to make footballers or even cyclists, politicians for that matter, strike out in anger sometimes costing themselves thousands of dollars in fines and damaging reputations.

So now to select my crazy wrestling jockeys. “One incident!! Photos of one incident!!”
What an incredibly disciplined bunch of men. Millions of potential issues, no doubt, multimillions of opportunities to catch it when it does happen. Anyone who has been in any highly charged competitive environment must surely salute to this magnificent example of respect and control, Where else in this day and age is such chivalry exhibited. A credit to these knights of the racing industry. I certainly won’t be posting any photos of jockeys fighting.

One thought on “Tough guys don’t fight. a salute to Jockey’s”